Firestone Idle RPG is a multiplayer idle adventure game published by R2Games. In this game, your party of up to 5 heroes and a guardian is fighting hordes of increasingly harder enemies. The earned gold and firestones allow you to research upgrades which will make your team stronger and stronger. In guilds, you can collaborate with other players.

The game is set in the fantasy world of Alandria, where Undead and Orc forces have gathered again to bring chaos and disorder to the realm. This time, they possess the great power of the Firestones. The King has trusted you to assemble a party of heroes in order to stop them, reclaim the firestones and save the kingdom.

Heroes are the champions of the realm. They are separated in Classes (Warrior, Mage, Priest, Druid etc) and Specializations (Damage dealer, Tank and Healer). Each hero has unique battle abilities that can be activated by using the hero resource (Mana, Rage or Energy). 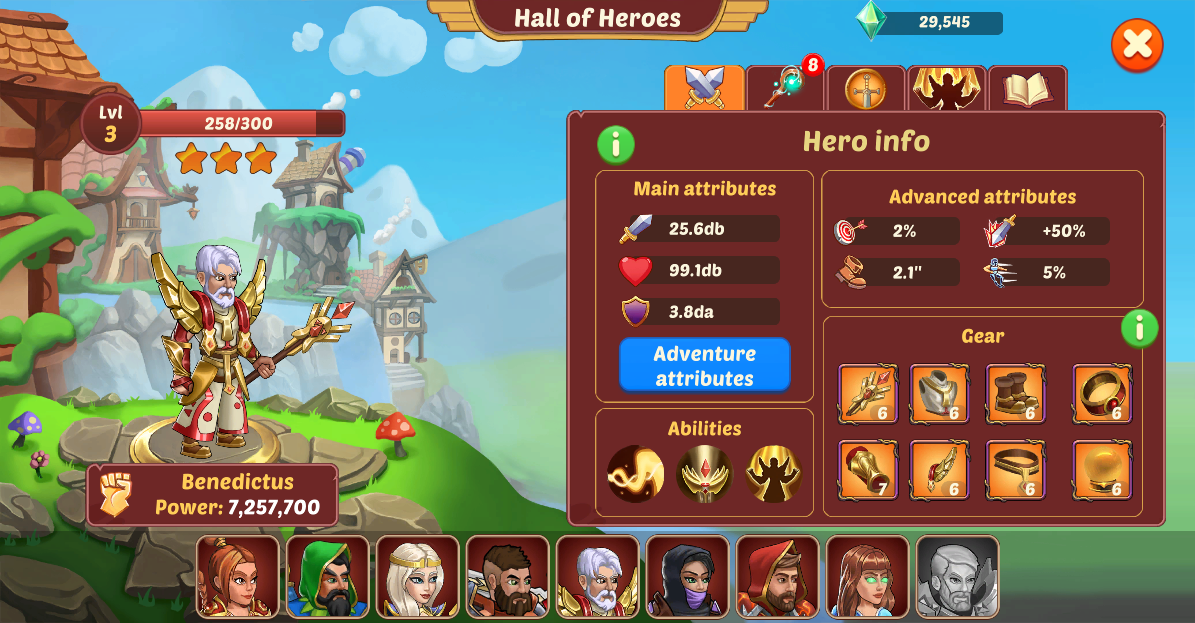 Like in all classic RPG games you can assemble a party of 5 heroes to fight for you. In the party you need to deploy the best heroes and classes as the battle formation of your party is essential to ensure victory.

Your heroes are as strong as their gear! Find and equip your heroes with the best gear. Upgrade its rarity and enchant it to make it more powerful. 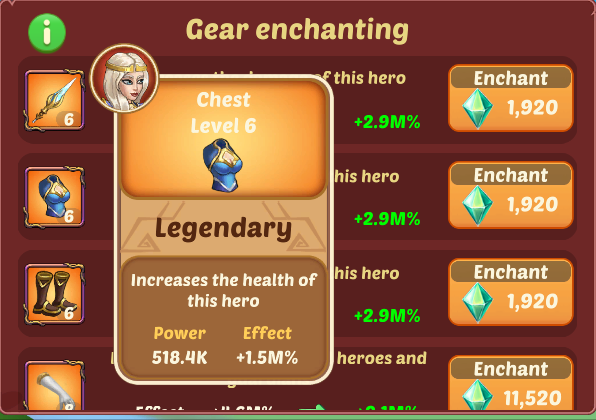 Guardians are divine creatures. Angels and Dragons that you control to destroy your enemies! Unlock guardians and evolve them so they can reveal their true power. 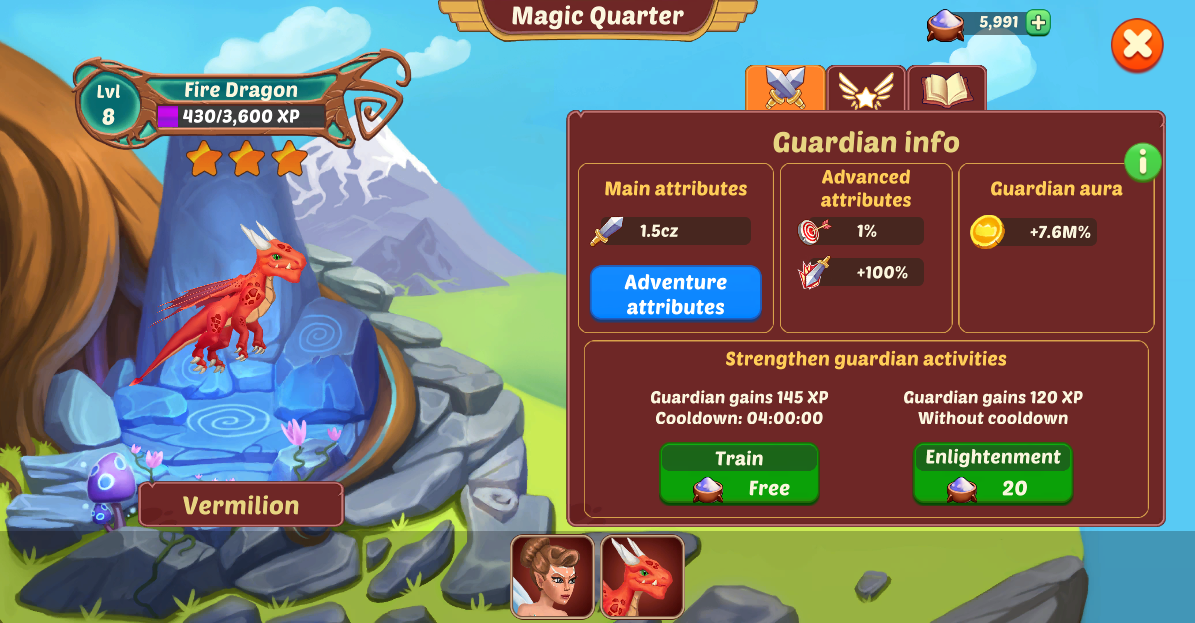 Send your squads into multiple types of missions and claim unique rewards as you free the land of the evil forces. 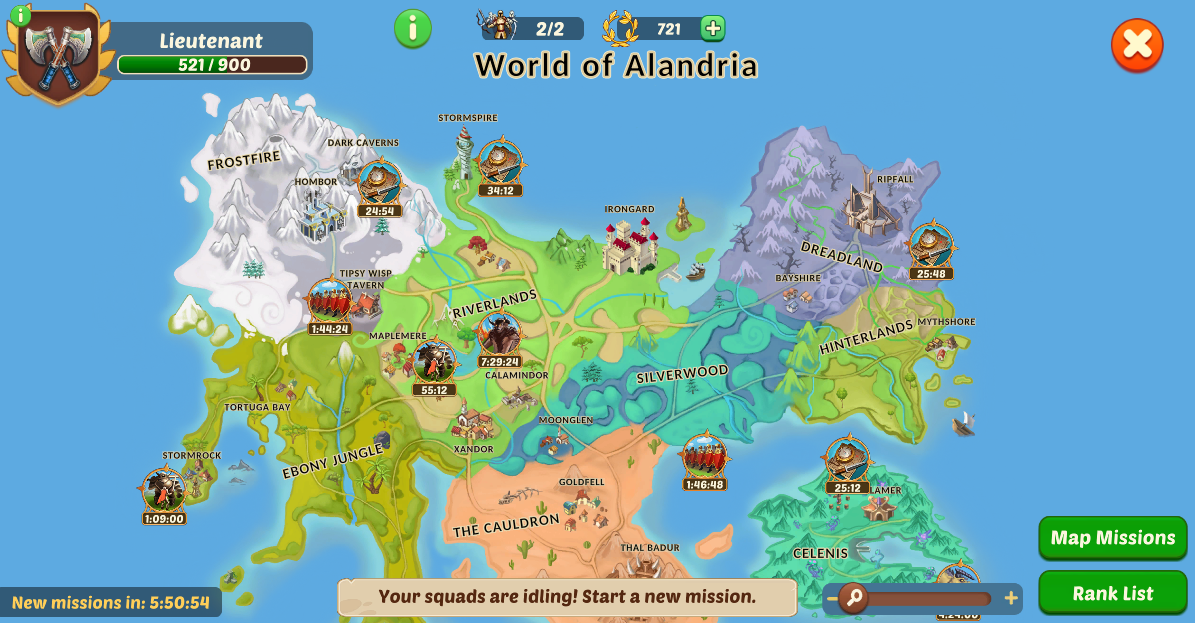 At the town there are several buildings, each one is a unique mechanism that you can unlock to expand your gameplay. The Alchemist, Library and the Magic Quarters are just a few of them. 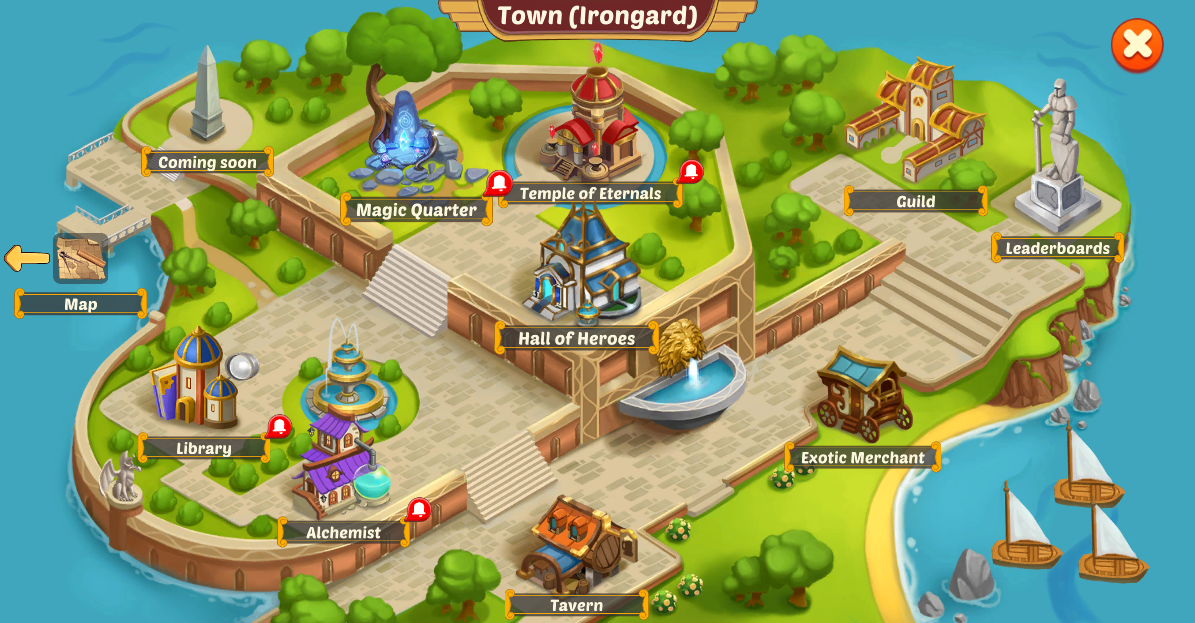 Research the ancient knowledge at the Library

Trade with the exotic merchant